Thinking Inside the Box

The story of Western Civilization is one where we are raised to value and appreciate the inventors and thinkers.  The creative innovators like Steve Jobs, Orson Welles, and Pablo Picasso, who saw the existing landscape of their respective field, and said “Nope, I’m gonna do something different”.  They’re creative.  They innovate. 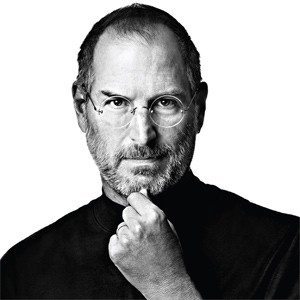 “Your time is limited, so don’t waste it living someone Else’s life. Don’t be trapped by dogma – which is living with the results of other people’s thinking. Don’t let the noise of others’ opinions drown out your own inner voice. And most important, have the courage to follow your heart and intuition.”

“Every child is an artist. The problem is how to remain an artist once we grow up.  I am always doing that which I cannot do, in order that I may learn how to do it.” 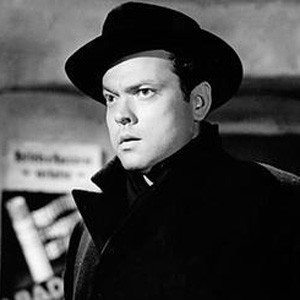 “Create your own visual style… let it be unique for yourself and yet identifiable for others.”

Sounds wonderful, doesn’t it?  Our modern society, sinking their teeth into innovators to make sure we are constantly on the cutting edge of arts, technology, and politics.  These geniuses are revered, and the fresh new thinkers are encouraged to step outside of what we know.

Except that’s entirely not true.  A lie some people might call it.  I’m one of those people.

Turns out researchers at Cornell have learned that in fact, most people are biased against creative and innovative ideas.  In fact, one researcher at Berkeley, Barry Straw, recently told an interviewer:

“We think of creative people in a heroic manner, and we celebrate them, but the thing we celebrate is the after-effect…As much as we celebrate independence in Western cultures, there is an awful lot of pressure to conform.”

Innovators are often only successful, because they fight tooth and nail against those pressures to conform.  And of course, the modern corporate structure doesn’t help at all.

In his book Why No One Really Wants Creativity, Straw went on to say “In terms of decision style, most people fall short of the creative ideal … unless they are held accountable for their decision-making strategies, they tend to find the easy way out—either by not engaging in very careful thinking or by modeling the choices on the preferences of those who will be evaluating them.”

So, how can you become an innovator, and not a conformist?  How can you be an Orson Welles, and not a Michael Bay?  Here are some tips to help change your way of thinking, and foster a more creative, innovative environment for you and your employees.

About the Author: Jon Ramsey

Jon was born in Pheonix Arizona, but grew up in St. Cloud Minnesota before moving to Minneapolis in 2003 where he now lives with his lovely wife and dog, and a cat which he hates. Having worked on a wide variety of different projects over the years, from music and filmmaking to quantum and theoretical physics, Jon is always interested in learning new things and taking on new challenges. So when he was offered the opportunity to jump into the world of Search Engine Optimization and Web Design he dove right in, having always wanted to learn more about software and website coding. At Spark Logix Studios, Jon enjoys working on a wide variety of websites, facing different challenges every day and helping meet each individual client’s needs.

One thought on “Thinking Inside the Box”